Showing posts from September, 2020
Show all

Mark Doty: What Is The Grass - Walt Whitman In My Life

- September 30, 2020
We present poet Mark Doty talking about his book   What is the Grass - Walt Whitman in my life. The program is one of the on-line series produced by Canios Cultural Cafe.     Listen here   The book was published by W.W.Norton in April 2020. Other works by Mark Doty include Art of Description from Graywolf Press in 2010 and Fire to Fire from Harper Collins in 2009.
Read more 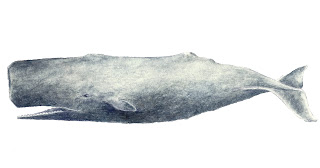