Showing posts from December, 2015
Show all

Jules Feiffer - Out of Line 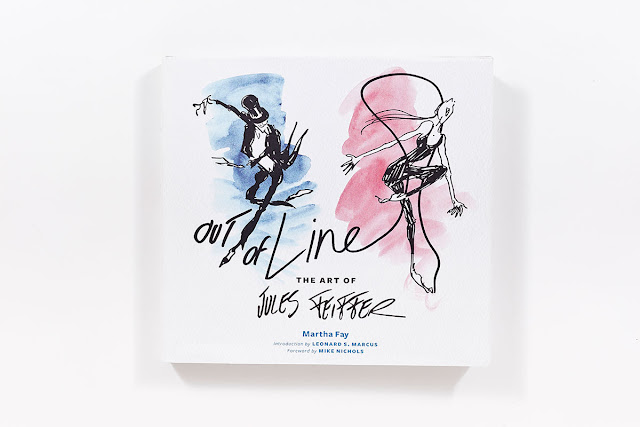 Author Martha Fay in the introduction to her book “Out of Line, the Art of Jules Feiffer”  writes:  “Cartoonist, playwright, Jules Feiffer was born in the Bronx on the eve of the great depression, twin misfortunes of location and timing, in Feiffer’s judgement, except for the fact that the late 1920s and early 1930s were also the Golden Age of Comics.” Jules Feiffer talked about his career and read from his work, collected in Out of Line ,     at Canio’s Books in Sag Harbor in June of this year.   Listen here Jules Feiffer’s work is collected in the book Out of Line by Martha Fay, published in 2015 by Abrams.  Martha Fay is an essayist and the author of several works of nonfiction, including A Mortal Condition and walking guides to New York City, Rome, and Tuscany. She lives in Brooklyn and Italy.
Read more

- December 23, 2015
"O. Henry's Christmas Gift" - A reading in the style of radio drama with Diana Heinlein and David Houston. Featured are "The Cop and the Anthem" and "The Gift of the Magi", stories by O. Henry, the late 19th / early 20th century short story writer. O. Henry was one of America's greatest story tellers. His final collection was published in the year of his death, 1910.  Recorded at Southampton's Rogers Memorial Library. Thanks to Yvette Postelle and Penny Wright of the library. More info about David Houston's dramatic readings performed at schools and libraries can be found at www.davidhouston.net/ Listen Here East End Ink returns next Wednesday - same time - with Jules Feiffer reading from "Out of Line"
Read more
More posts